Important subjects for third year students from both chemical engineering & GATE point of view are as follows:

Engineering Mathematics – The importance of this subject can be assessed by the fact that it covers about 15% marks of total 100 marks in main GATE examination paper.

Out of seven subjects mentioned above, three of them are finished before V-sem main theory exam. The attempt is made to cover all the subjects before students appear for their V-sem main exams. In case the target is not achieved as per the above mentioned scheme (due to any academic/departmental/official/inevitable reasons, may vary according to the examination schedule announced by various Private/Govt. colleges/Universities), it is then recovered soon after the current semester (i.e. the odd semester before GATE) exams are over. The importance of all the above mentioned subjects is so large that it is not easy to describe in few sentences. Still, it can be concluded that CRE, Process Control, HT, MT, FM & Engg. Mathematics are main subjects to concentrate on. It does not mean that other subjects are of least value.

It is very important to concentrate on other subjects of chemical engineering because we never know what GATE examination conducting body can do to GATE question paper pattern, because at times few subjects remain almost uncovered while some are given importance more than expected (based on previous year papers).

Remember that previous GATE papers only give an idea about question paper pattern not to develop any misconception that they may/will be asked again (It might happen 1/1000, if at all one has to guess). 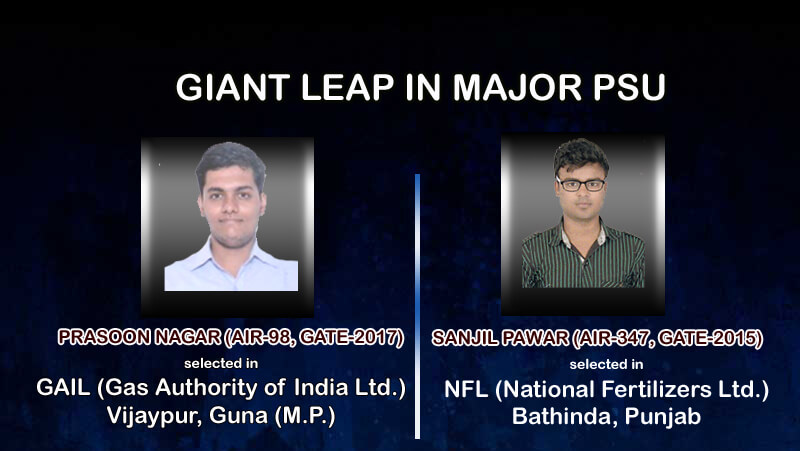